How Do I Deny Paternity In Naples, Florida? 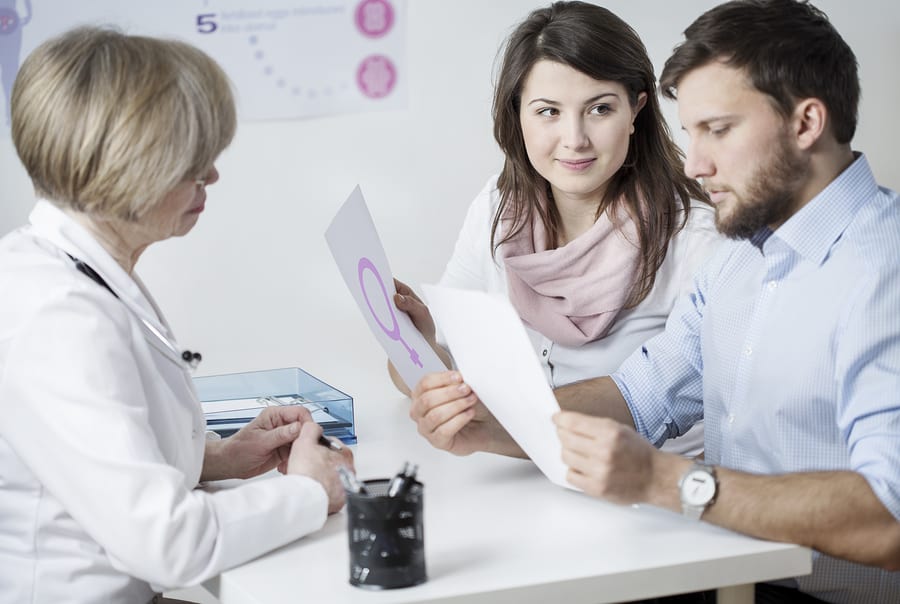 In Florida, to deny paternity you must be found to the be the father or at least accused of being the father.

Typically, paternity is established merely by the parties being married.  If you are married to a woman and the woman has a baby, you are the legal father in Florida (at least initially).

If a man is not married to a woman but the woman agrees that he is the father, the woman directs the man (usually with the assistance of someone at the hospital) to sign a voluntary acknowledgement of paternity.  This form, once signed creates a rebuttable presumption of paternity which can be rescinded by either the man or the woman within 60 days.  Fla. Stat. Sec. 742.10(1).  After 60 days, only the legal father can contest the paternity based on “fraud, duress, or material mistake of fact, with the burden of proof upon the challenger[the legal father]” Fla. Stat. Sec 742.10(4)

There are some things that can prevent a denial of paternity forever no matter what.  If the alleged father has ever claimed the paternity for some type of legal advantage to himself, as a father, then he is forever barred from denying that paternity.  For example, you cannot declare yourself the father to defeat another man’s claim of being the father and then disavow paternity.  S.B. v. D.H. 736 So. 2d 766, 767 (Fla. 2d DCA 1999).

In 2006 a specific statute, Fla. Stat. Sec. 742.18(1) was enacted in Florida about how a legal father (which we covered above) can challenge paternity when he finds out he is not the biological father.  It requires the following:

This petition must include, “An affidavit executed by the petitioner that newly discovered evidence relating to the paternity of the child has come to the petitioner’s knowledge since the initial paternity determination or establishment of a child support obligation.” Fla. Stat. Sec. 742.18(1)(a).  This generally means reasons for a suspicion that are confirmed by a DNA test that the next section of the statute discusses as “The results of scientific tests that are generally acceptable within the scientific community to show a probability of paternity, administered within 90 days prior to the filing of such petition, which results indicate that the male ordered to pay such child support cannot be the father of the child for whom support is required”

If the father cannot get access to the child (there is no visitation available to apply a quick swab test available on Amazon for $ 99.99) then can just testify to that fact.  Failing that, the alleged father can ask the court to have the child submit to a DNA test.

The statute then elaborates when you CAN NOT deny paternity in a Florida court:

The child cannot have been the result of an artificial insemination while the alleged father was married to the mother. Fla. Stat. Sec. 742.18(1)(e).  It obviously wouldn’t be fair to use a sperm donor as an excuse.

The alleged father cannot have done anything to prevent the biological father from asserting his rights. Fla. Stat. Sec. 742.18(1)(f).

Then the statute allows for a second test wherein the mother can refute any denial of paternity (that meets the above requirements) if she can show that the alleged father did one of the following things AFTER he learned that he was not the biological father:

“(a) Married the mother of the child while known as the reputed father in accordance with s.742.091 and voluntarily assumed the parental obligation and duty to pay child support;

(b) Acknowledged his paternity of the child in a sworn statement;

(e) Received written notice from any state agency or any court directing him to submit to scientific testing which he disregarded; or

It’s been just a little over 10 years since this statute was enacted by the Florida State Legislature but it has proven to be very difficult to overturn paternity in the Florida courts while using this statute. The question usually becomes, “When should you have known you needed a DNA test?”  The courts are split on whether you can come back after 15 years or so and ask for a DNA test. For many Florida appeals courts at some point, it is too late…or is it? The issue is extremely sensitive and deserves the attention of an experienced lawyer.

Call my family law office in Naples, Florida to learn more about the process of investigating, confirming or denying paternity under Florida law.

Speak With A Lawyer

Schedule a FREE, no-obligation consultation with one of our attorneys.