My Ex Isn’t Following Orders, What Can I Do In Naples, Florida Courts? 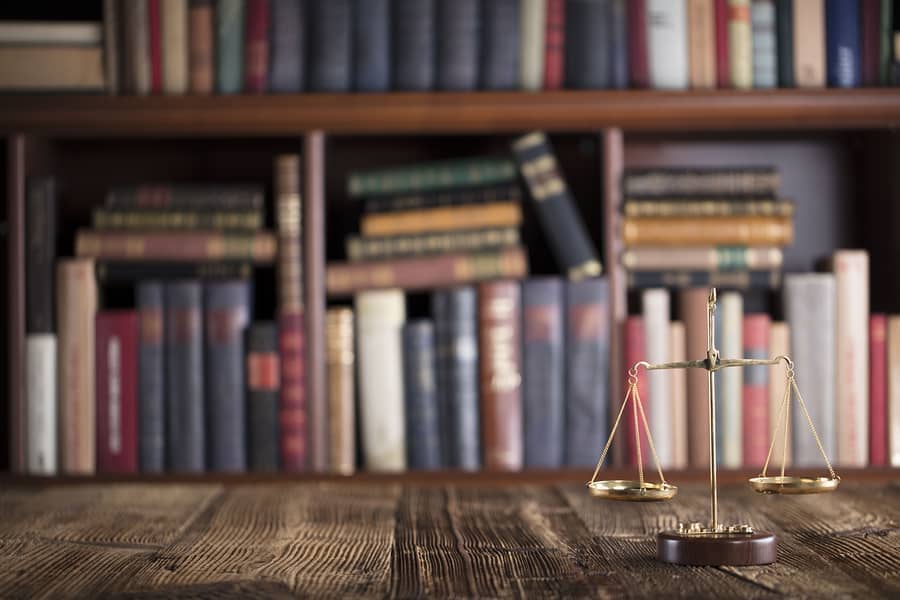 In this case, you have a few options in the Collier County, Florida courts.

You can file a motion or supplemental petition for enforcement of the agreement and that the other party be declared in contempt of court for not following the agreements clauses.

Most of the time, this puts the other party on official notice of their violation and they will continue to follow the parenting agreement. In such cases, the motion can be abandoned in the spirit of cooperation.

If the court does sanction one of the parties it cannot sanction the party in such a way that the child’s best interests are affected. Sabatini v. Wigh, 98 So. 3d 244, 246 (Fla. 1st DCA 2012). So, no matter how much the parent violates the parenting order, do not expect the court to take away parenting time as a punishment.

If the order is not clear as to what behavior the parent was allowed or not allowed to engage in, the court will not hold the other parent in contempt. Bray v. Rimes, 574 So. 2d 1114 (Fla. 2d DCA 1990). In these cases, you will need to file a motion for clarification.

Often the problem with the order that is being violated is that the order simply too vague and did not anticipate the circumstances where the parties disagree. In this case, either party can petition the court for a motion to clarify the order.

The other parent’s behavior may simply reflect that the parenting agreement you have is no longer functional because the situation has changed so dramatically since the parenting agreement was entered. In this case, a motion for modification must allege a “substantial change in circumstances” has occurred and that the proposed change would be in the best interests of the child.

In all these matters you can file these requests to the court as motions and if the other parent appears in court or files an appearance, the court will proceed on the motions. But, if the other party does not appear or file their appearance you will have to file a supplemental petition and have them formally served with a process server so that they are officially on notice of the petition.

Contact my office in North Naples, Florida to see which of these options is best for you and your children.

Speak with a Lawyer

Schedule a FREE, no-obligation consultation with one of our attorneys. 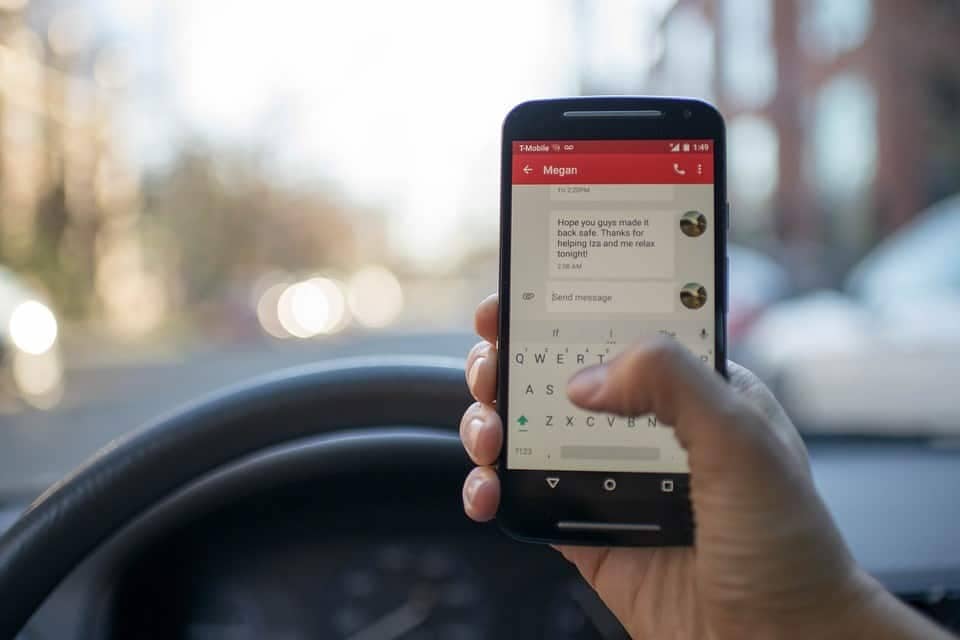 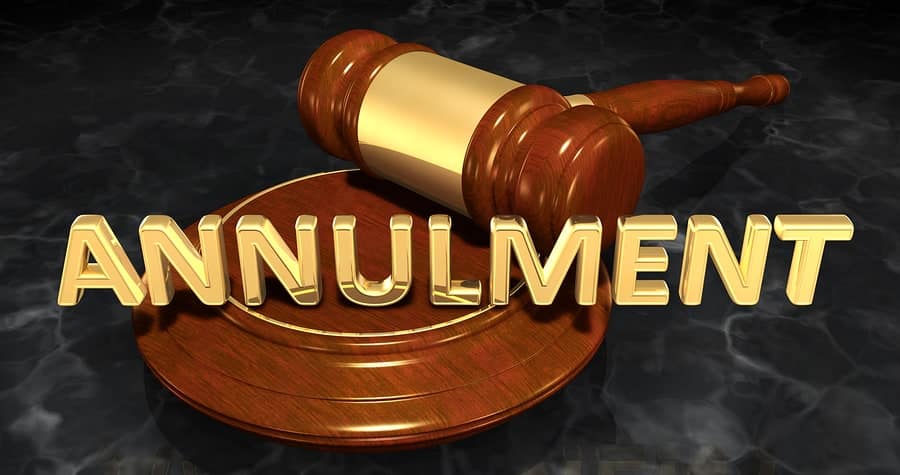 What does an annulment in Florida really mean? Black’s Law Dictionary defines an annulment as “when an event or judgment is treated as if it never happened” So, an annulment makes a marriage disappear as though it never existed.  This means you or your spouse cannot 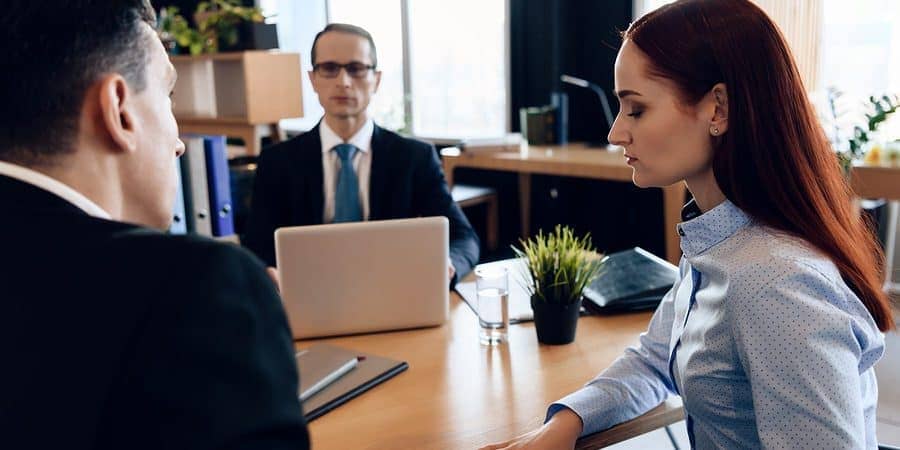 Speak with an attorney on every call.
(239) 202-0455
russell@divorceattorneynaplesfl.com